Thirteen celebrities including Sir Roger Moore and Sandi Toksvig are backing their favourite London bridge in a bid to encourage people across the UK to sign up for Diabetes UK’s 10-mile London Bridges walking challenge taking place on 11 October, to raise vital funds.

The celebrities are backing the 13 bridges that will be crossed by everyone who takes part in the charity’s London Bridges Challenge. All the money raised by the event will help Diabetes UK to care for, connect, and campaign alongside even more people living with diabetes as the charity continues its work to prevent and, one day, cure the condition currently affecting 3.9 million people in the UK.

Sign up for theLondon Bridges Challenge at our event pageor call our National Events Team on 0345 123 2399. 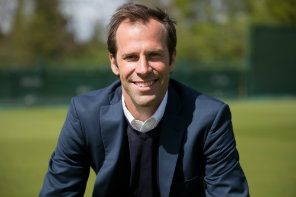 Greg Rusedski, Former US Open finalist and BBC Sports Personality of the Year, is backing Battersea Bridge and says, “Ever since I moved here, I’ve always been a fan of Battersea Bridge. It’s a quick serve away from where I live and on the occasions I’m not heading south west to the National Tennis Centre or All-England Club, it’s the nicest route into town.” 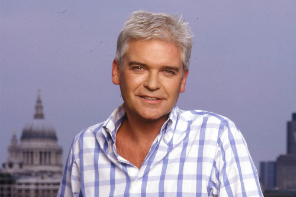 Phillip Schofield, This Morning presenter, is backing Albert Bridge and says: “Albert Bridge has the best lights of any bridge in the city, so that has to be my favourite.” 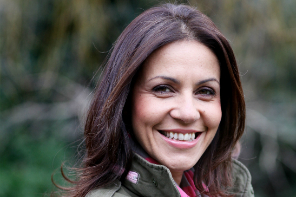 Julia Bradbury, TV presenter and president of the Ramblers’ Association, is also backing Albert Bridge and says,“My favourite bridge in London Is without doubt The Trembling Lady: Albert Bridge.

The bridge has a tendency to shake when large numbers of people cross her, hence the fantastic name! I lived at the foot of this pretty pink structure for nearly 10 years and used to love taking a walk over her to Battersea Park when I needed head space. She sparkles beautifully at night, all aglow with 4000 LEDs.” 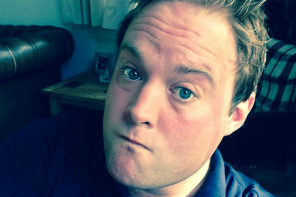 Peter ‘Tubes’ Dale, Sky Sports’ Soccer AM interviewer, is backing Chelsea Bridge and says,“I love bridges, and my favourite is London’s finest bridge: Chelsea. The bridge named after the champions stands as a great reminder of all that’s awesome about our mega city.” 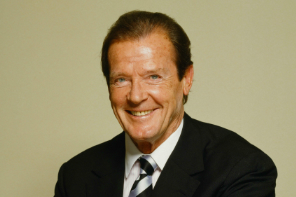 Sir Roger Moore, actor and Diabetes UK supporter, is backing Vauxhall Bridge and says,“I was born and grew up a stone’s throw away from Vauxhall and as we all now know the location of MI6, it’s where 007 goes when he isn’t travelling round the world taking down bad guys. So I have a particularly soft spot for Vauxhall Bridge.” 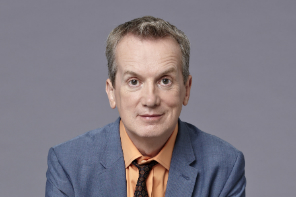 Frank Skinner, comedian and broadcaster, is backing Lambeth Bridge and says,“I love Lambeth Bridge. The fantastic view of the Houses of Parliament. The Archbishop of Canterbury's Lambeth Palace at one end and Victoria Park Gardens with its beautiful Burghers of Calais at the other. It's the best way to cross the Thames.” 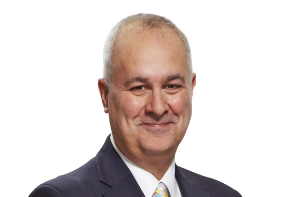 Iain Dale, award-winning LBC presenter and political pundit, is backing Westminster Bridge and says, “Westminster is the greatest London Bridge as it connects the Thames to two of the greatest buildings of world politics – the Commons and the Lords. It’s not unusual to meet tourists from Japan, ice cream vans and the assembled cast of that week’s Question Time going up the same bridge in one morning.” 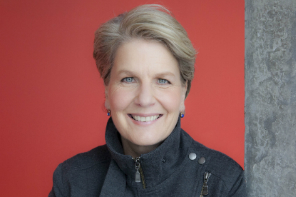 Sandi Toksvig OBE, comedian and broadcaster, is backing Hungerford and Royal Jubilee Bridges and says,“There are only so many London bridges where cars don’t whistle past your ears but the Hungerford and Royal Jubilee Bridge is one. As the part of London leading to where I married and where I’ve told jokes at the Women of the World Festival, it has even greater significance for me.” 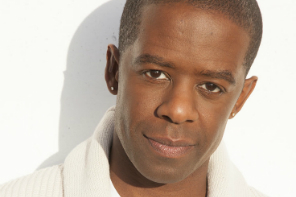 Adrian Lester OBE, Olivier and Evening Standard award-winning actor and star of BBC1’s Hustle, is backing Waterloo Bridge and says,"It's the best view in town. I tell all visitors to our city that they haven't really seen London until they have walked over Waterloo Bridge in the evening.

It’s impossible to run out of superlatives when talking about the view out on to the London Eye, the Oxo Tower, Parliament and the Thames. The beautiful London skyline at night or day, the lights of the Embankment – and of course, from my own experience, walking over the bridge while working at the National Theatre.” 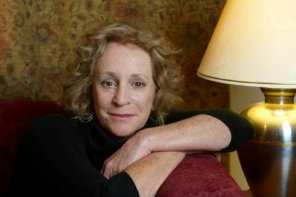 Philippa Gregory, author and historian, is backing Blackfriars Bridge and says,“Any bookworm would surely champion Blackfriars Bridge as London’s finest. It’s the part of London which inspired Dickens’ A Tale of Two Cities and The Pickwick Papers, Samuel Johnson’s diaries, Evelyn Waugh’s Scoop and acres of newsprint. It is also a beautiful walk across the Thames.” 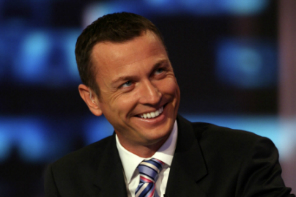 Stephen Dixon, presenter of Sky News’ Sunrise, is backing Millennium Bridge and says,“The Millennium Bridge has to be one of the best walks in town. St Paul’s and Blackfriars at one end, with Tate Modern and The Globe at the other. Plus, it’s one of the only two bridges with no cars.” 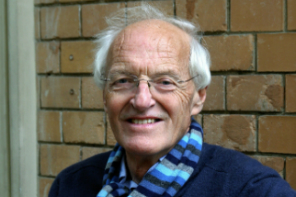 But when I was fifteen or so my father would sometimes give me a lift up to town in the morning from the southern suburbs where we lived and drop me outside his office on the corner of Southwark Street and Southwark Bridge Road, so for me it was the golden high road on into the great citadel of the metropolis that I was just beginning to explore.” 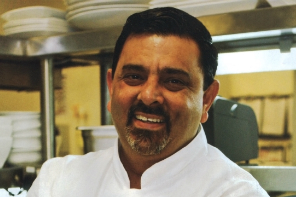 Cyrus Todiwala OBE, the chef patron of Café Spice Namaste, is backing London Bridge and says,“I am particularly fond of London Bridge because despite its iconic name, the bridge is actually quite modest. It has such a vital role in the life of our city, not least as one of the main arteries to the world famous Borough Market!” 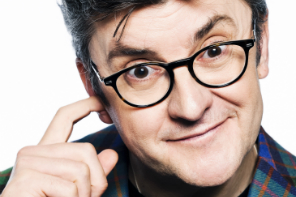