State of the Nation Report 2016 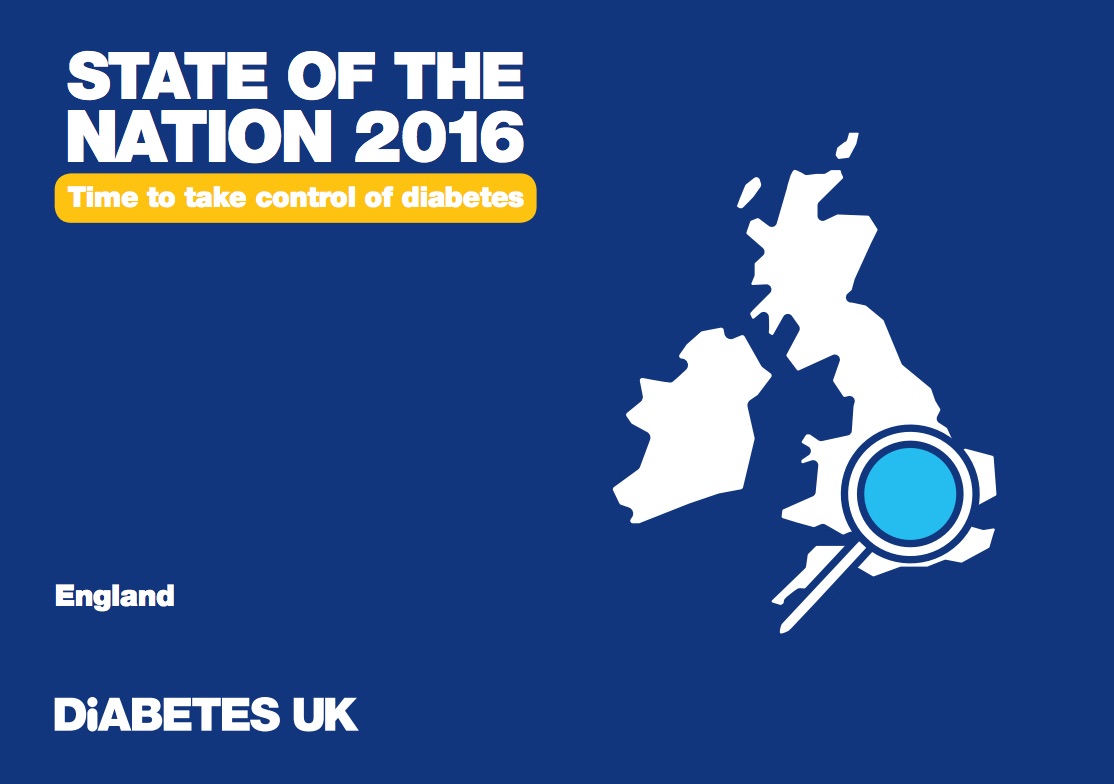 Hunt spoke of the importance of improved diabetes care and recognised the role Diabetes UK, and its supporters, have played inmaking diabetes a national priority.

Acknowledging the need for improvements in care across the board, he said, “I’m very proud to say for the first time, and I think possibly the first country in the world, we’re introducing Ofsted-style ranking for the quality of diabetes care throughout all clinical commissioning groups.”

The report calls on NHS England, local health bosses, GPs and other NHS providers to improve care and support for people living with, and at risk of, diabetes. Particular attention was placed ondiabetes education courses, which Diabetes UK says give people the confidence and skills to help manage their diabetes better.

Chris Askew, Diabetes UK Chief Executive, also spoke at the event, along with Victoria Atkins MP, from the All Party Parliamentary Group on Diabetes, and Ramona Mulligan. Mulligan spoke about how beneficial she found attending the DESMOND education course. Many of the MPs who attended will now be asking local health bosses to make sure more people living with diabetes can attend an education course.