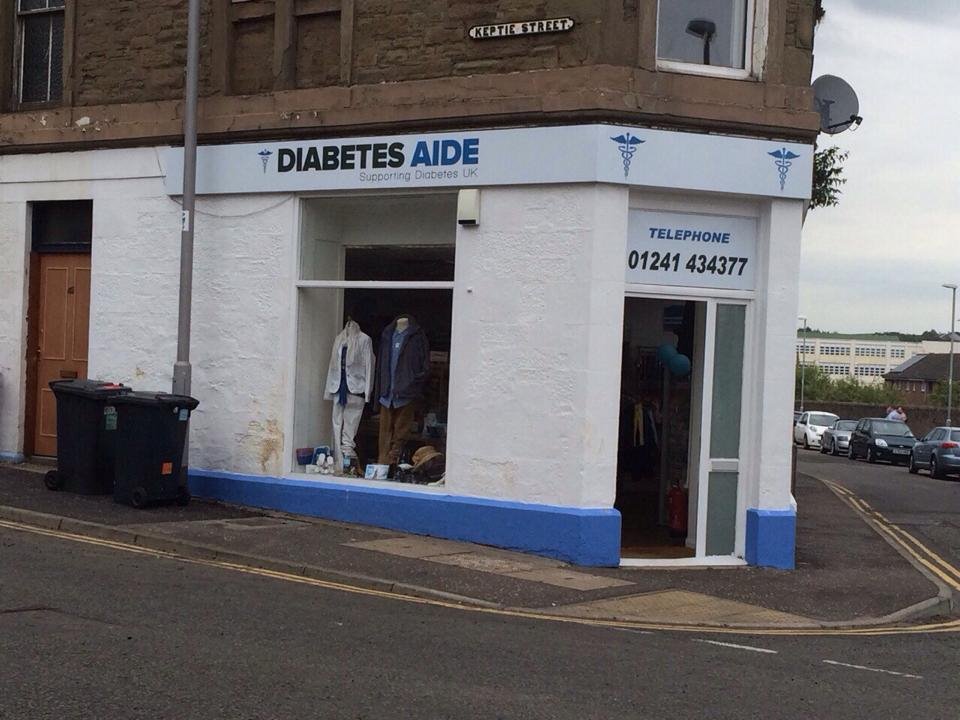 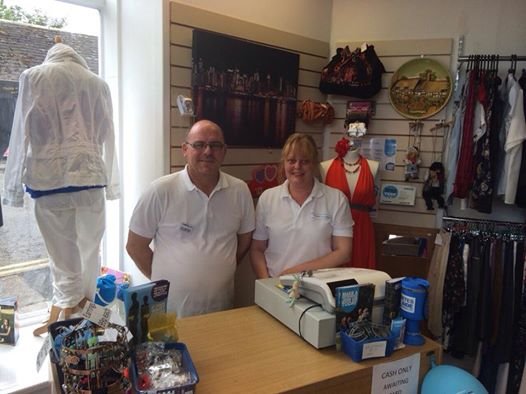 Diabetes Scotland has praised an Arbroath business woman in her initiative to set up a shop to raise funds to care for, connect with and campaign alongside people living with, and at risk of, diabetes.

Angela Simpson, who has a teenage son living with Type 1 diabetes, recently opened Diabetes Aide in Keptie Street, Arbroath. As well as selling second hand clothing and goods with a percentage of profits going to Diabetes Scotland, the shop also displays a range of leaflets and materials about all types of diabetes, making it a valuable source of information for anyone looking to find out more about the condition.

Angela Simpson said: “It is super that we can now be in a position to help raise funds for Diabetes Scotland and also raise public awareness of this condition. I chose this charity to support as it is close to our hearts with my son having Type 1 diabetes.”

“Diabetes Scotland has one main office in Scotland, based in Glasgow, and a large number of supporting voluntary groups around the country, but we don’t have any charity shops. By donating second hand items and making purchases from Diabetes Aide, people from Tayside and Angus now have a direct way to support the aims of our charity, which seeks to support people living with all types of diabetes.

“It’s wonderful that Angela has used the opportunity of running her charity shop to support Diabetes Scotland, and we wish her every success in her venture.”

The shop is open from 10am to 4.30pm, Monday to Saturday, and is happy to take donations of second-hand clothing, shoes, toys, books and bric-a-brac. Angela and her partner Gavin can also pick up donations from the east coast and further afield if necessary – please contact Diabetes Aide on 01241 434377.