Get your clubs ready and join #TeamDUK

We would love for you to join us at our golf day at The Carrick on Loch Lomond on Thursday 28 September 2017.

If you can’t make it along to the day don’t worry you can always sponsor a hole for £100.

There will be fundraising activitieson the day, such as beat the pro, a raffle and more.

All proceeds will come straight to Diabetes UK.

18 holes Shotgun start on the Carrick Championship Course with on course competitions.

Welcome and registration by a PGA Golf Professional host.

Personalised lockers for each player with a Carrick goodie bag.

Complimentary use of the practice facilities.

Carrick "Pitching Challenge" from Clubhouse to the 18th green.

About the Carrick on Loch Lomond

With a par of 71 and measuring 7,082 yards from the Championship tees, the Carrick is a test for even the most established player. Add to that four more teeing options and The Carrick becomes accessible for every level of golfer to enjoy the simply stunning surrounds

The Carrick really is the ideal venue for all golfers. 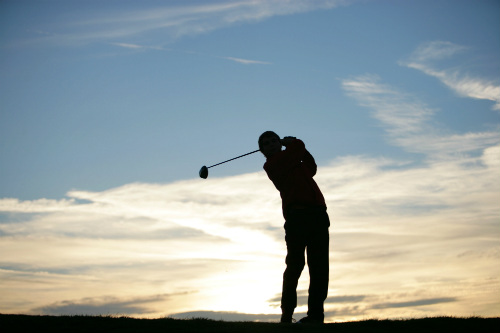 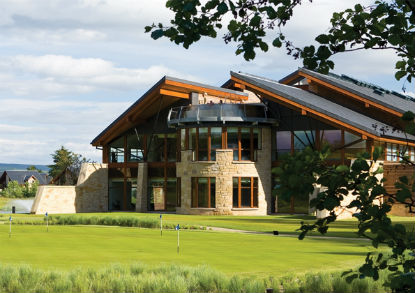