Diabetes has never stopped me doing anything

Diabetes UK blogger Lucy Thomasremembers being very ill while holidaying in France and her consquent diagnosis of Type 1 diabetes.

I was 13 when I was diagnosed with Type 1 Diabetes - not that it was a straightforward diagnosis in the slightest! During October half term, 1998, on holiday in France I developed the most outrageous thirst which refused to go away – this continued for about six weeks, gradually getting worse and worse. Neither my mum or I knew this was a symptom and on top of that I was having a really awful time at school and my mum was convinced I was 'putting it on' to get time off school. She still feels guilty about that!

Eventually it go so bad (severe weight loss, vomiting and the most horrific tiredness!) that mum took me to the doctors who said (and I remember this clearly) 'I don't think it's diabetes it's more likely to be something with the stomach' and told my mum to take me to our nearest A&E which was 45 minutes away in Truro.

The drive there was one of the longest of my life, little did I know but by this point I was slipping in and out of consciousness (I thought I was just sleepy) and the drive there consisted of my mum shouting 'Lucy stay awake!'

A morning in A&E including X-Rays, ultra-scans and some blood tests confirmed there was nothing wrong with my stomach – it was Type 1 diabetes and one of the worst cases the doctors at Treliske had ever seen, apparently. I was whisked off to a children's ward connected to all sorts of machines and told by the nurses 'look you've got a lovely bed by the window'. 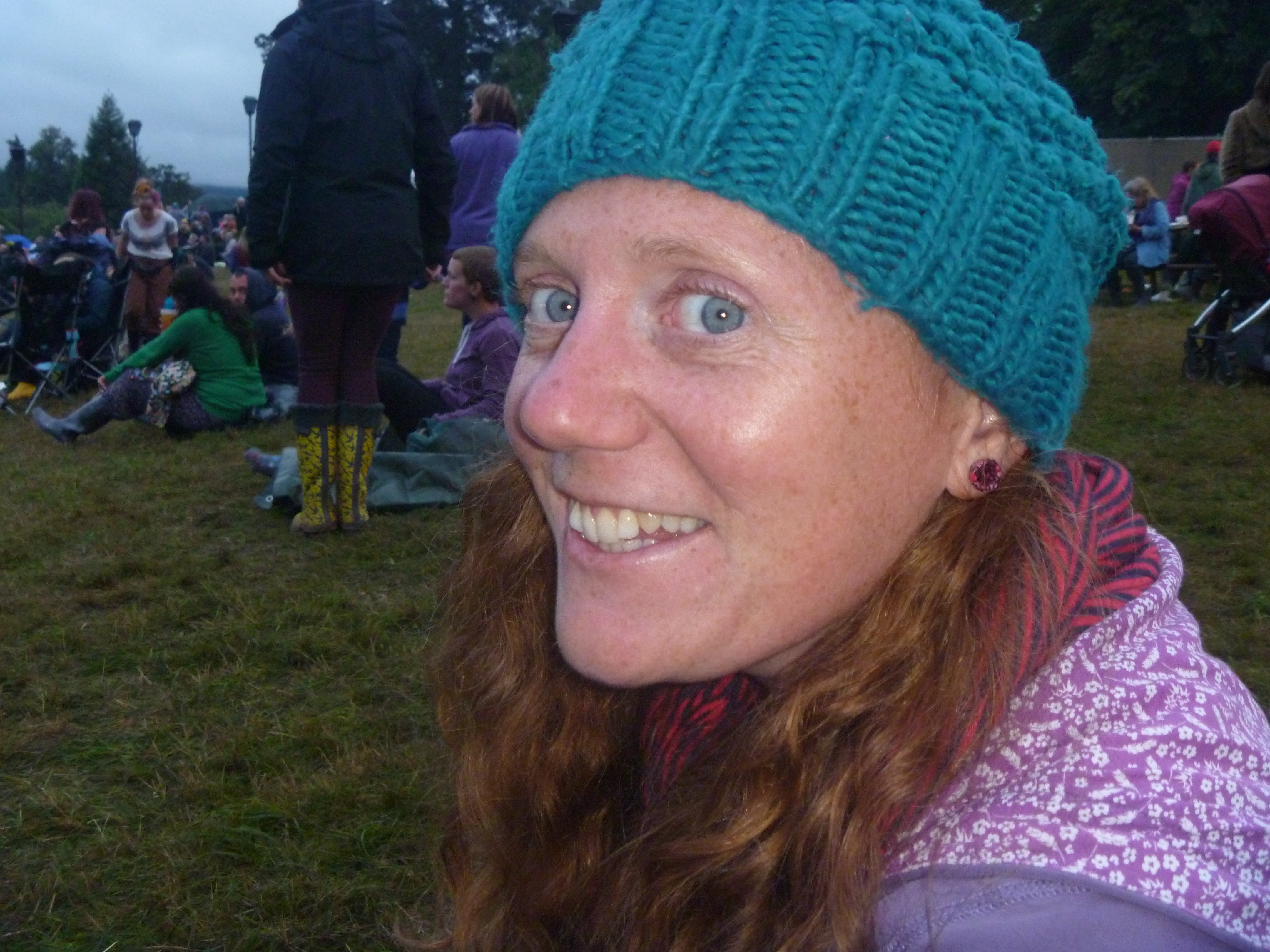 By this point I was beyond caring and just wanted to lay down, which I did and quickly slipped into a coma for about 24 hours before coming round to the doctors telling my mum that she was lucky she bought me in when she did as I was rather poorly.

Being a Type 1 diabetic is a tight-rope way of living. You don't want the disease to take over your life but it's a constant battle to control sugar levels, exercise and eat properly.

You should never ever use diabetes as an excuse not to do something.

14 years on and I rarely give my diabetes a second thought – it's now just part of my daily routine and whilst it does sometimes present it's challenges it's certainly never stopped me doing anything!

I completed my GCSE's, A Levels and a degree in Tourism Management with French with very little difficulty (though rather a lot of partying....), in between all of this I did A LOT of travelling, I love it! Including France, Spain, Belgium, North America, Australia and New Zealand. Once I graduated in 2008 I went off and worked in China and Vietnam for just under a year. Now this was a challenge for all sorts of reasons, but I did it and will always be proud that I managed to do it. In 2010 I moved to Exeter, where I live now and have had a range of full time jobs.

Currently I run my own business as a Social Media and Online Marketing Consultant and also work part time for Kagemusha Taiko. Taiko is a big passion of mine – it's a performing art originating in Japan involving large drums, synchronised movement and a lot of energy! I absolutely love it and I help with admin for the company as we as teaching and performing all over the place. This October I'll be off to Japan with a group to perform in Fukushima and Sendai as well as visiting Tokyo! Yet another challenge but one I'm very much looking forward to.