"I was diagnosed when I went to have my tonsils out"

I was diagnosed when I attended the local Ear, Nose and Throat Hospital to have my tonsils out. I was 13 then, and was told "we can't take your tonsils out, you've got diabetes, go home", so I did. I went back to school, lost loads of weight – which I thought was great – got very thirsty, got told off for drinking so much water and weed a lot. 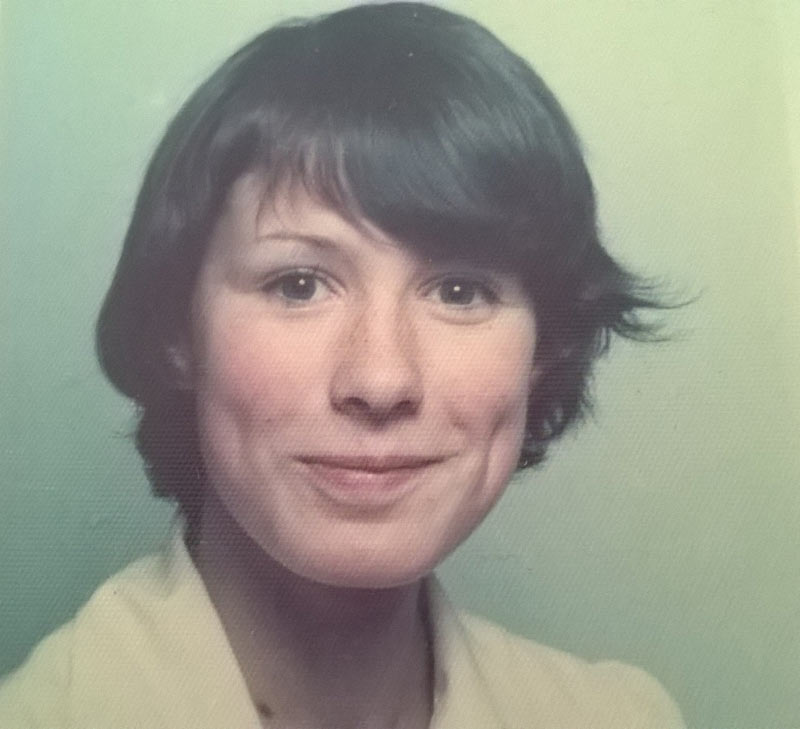 Amanda in her school days

Turned 14 in November and thought there might be a career in modelling for me (5'7" and by now about 6 and a half stones). Went on holiday to a caravan in Cornwall with my mother, younger sister, mum's friend and her two daughters.

So thirsty by now, I drank from a lake. Told off again by my mother. Went back to school and dozed in the back of the music class. My mother told the school to send me straight home, no distractions or delays.

I was taken into Casualty at the hospital and spent two weeks being "balanced". Just in time, apparently. Then, it was decided that I would travel on my own half way across London to attend the Diabetic Clinic at Kings College Hospital.

The first time I attended, I waited two hours before I was called in, they asked how I was, I said I was OK so they said to come back in six months. I have to admit I felt pretty much alone at this point.

The kit they gave me was prehistoric - glass syringes kept in industrial meths and a very strange combination of test tubes and tablets, which didn't work very well and my mother objected to being left visible in the bathroom. As you can imagine this was a pretty unhappy time. 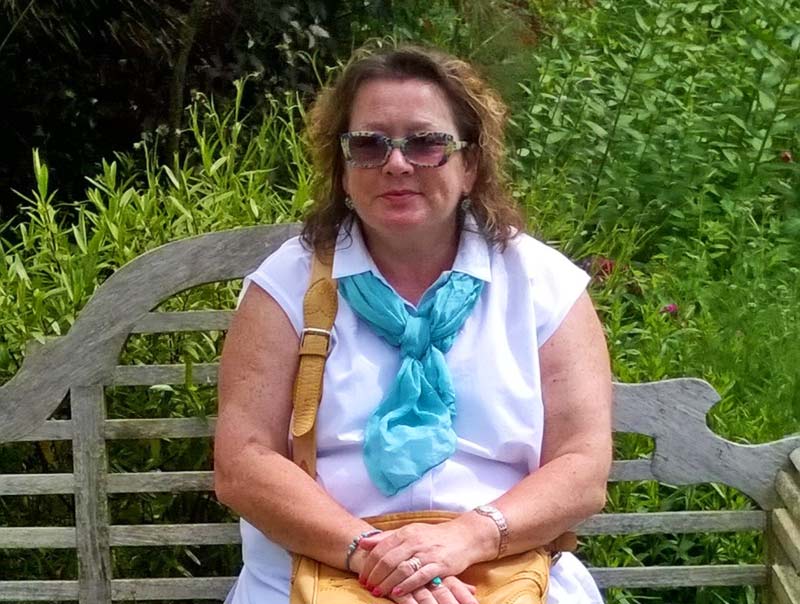 I was taken once to a Diabetic Association meeting once, which I found absolutely horrific - it was full of what I thought were "old people" all telling of how they had lost toes and fingers because of diabetes. It put me off for life! It put me off having children too, which I suppose is quite a sad thing.

Despite the difficult start, I have survived and am now 55, with all my fingers and toes, so I must have got something right!