No matter what I will never let diabetes beat me

Ally and her whole family formed a 10K running team to raise awareness and help other families affected by diabetes. 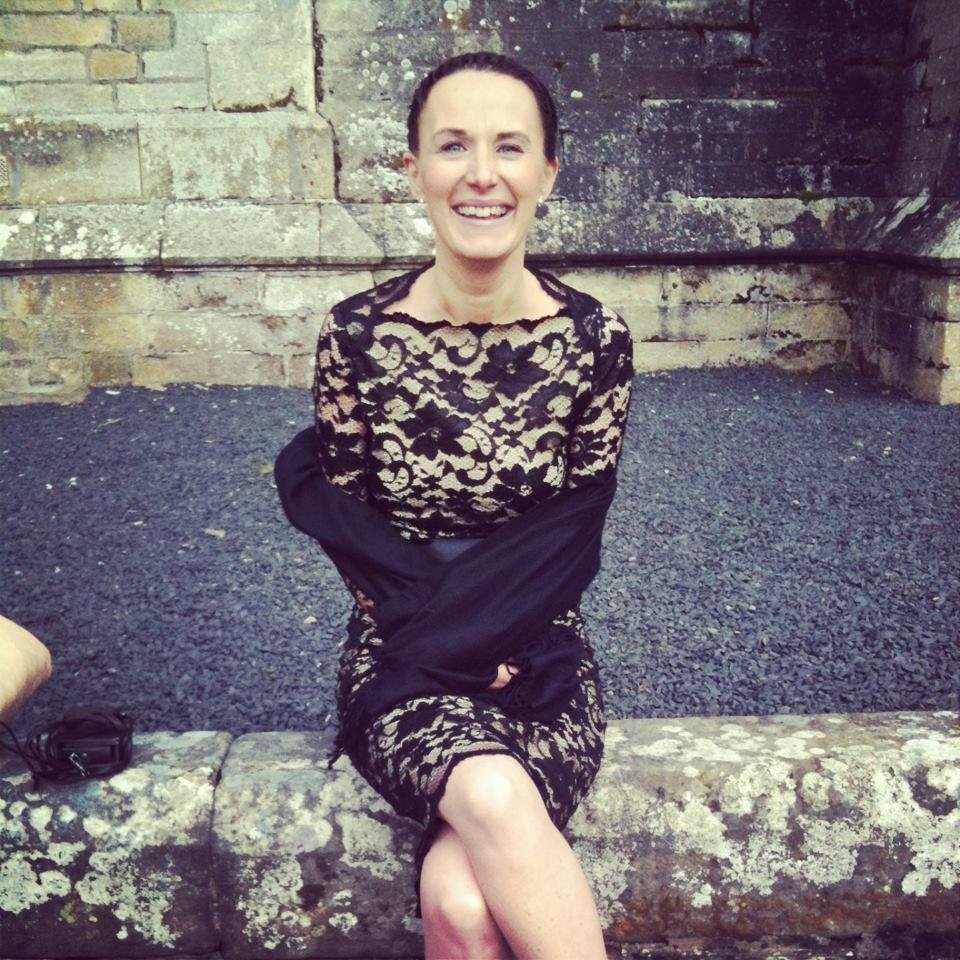 Diabetes is life changing, it is cruel and it is unfair, and at times I mourn the freedom of my old life.  But no matter what, I will not ever let it beat me.

Ally MacFarlane, a web developer from Dundee, woke up one day and thought “I’m going to do something for charity”. She signed up to take part in the 2014 Edinburgh Marathon Festival 10k in May of next year for Diabetes Scotland – and then managed to get eight members of her family and one friend to join her.

It wasn’t a difficult task for Ally to convince her family to get involved in fundraising for Diabetes Scotland. She and her family have been deeply affected by diabetes in recent years, but they have decided to turn it into something positive to collectively raise funds to help other families like their own.Ally was diagnosed with Type 1 diabetes at the age of 32 when she was six months pregnant with her first child, Thomas (now aged two and a half). A routine appointment to have blood tests during her pregnancy became worrying when her blood sugars registered at 17.8, increasing to 28.5 in a later test, and she was admitted to hospital.The phone call that day from the hospital changed my life forever in an instant,” says Ally. “Not only was I hospitalised, but I was now blood testing and injecting insulin 4 times a day (sometimes more) and my unborn son was at risk if I couldn't control my sugars. “At the outset, it appeared likely that Ally had gestational diabetes as a result of her pregnancy. However, consultants at the hospital felt that she didn’t quite fit the usual criteria for this type of diabetes – risk factors for gestational diabetes include obesity, a family history of Type 2 diabetes or having had gestational diabetes before, none of which applied to Ally.

A week before she gave birth to Thomas, tests confirmed that she had Type 1 diabetes – a difficult thing to come to terms with for anyone, let alone someone about to become a mum.“What was supposed to be a happy time in our lives became a constant stress and worry and the hypos and hypers that ensued were a living nightmare for me,” Ally says.

“The pressure I felt was immense, but I focussed so much on my son being born healthy and safe, survival mode kicked in and I carried on, blocking out what was really happening. It was months after Thomas was born before the reality of it finally hit me and I struggled with it a lot in the beginning. It didn't seem fair.”Fortunately, Ally’s little boy was born without any problems, although he did spend a few days in the Special Care Baby Unit as a precaution. She returned home with her husband Paul and little Thomas to start their new family life together.

Just six months later, the family was hit with the news that Ally’s brother Steven had also been diagnosed with Type 1 diabetes at the age of 30. It meant that both of them had to quickly adjust to injecting insulin and checking their blood sugar count on a regular basis. Despite all of this, Ally tries to remain positive about living with Type 1 diabetes.

“I'm now almost three years on from my diagnosis and I've learned to accept it,” she says. “It's not been an entirely happy journey so far. It's frustrating, it's annoying and there are good days and bad days but its part of me and I have a healthy, happy, boisterous and cheeky toddler who makes it all worth while.

“What do I see for the future? I hope I can stay well and that I stay in control of it. I hope there will be a cure. Training for the Edinburgh 10k and Fundraising as much as I can for Diabetes Scotland will hopefully help towards that goal.

“Diabetes is not just about not eating sweets. It is life changing, it is cruel and it is unfair and at times I mourn the freedom of my old life.  But no matter what, I will not ever let it beat me.

“Diabetes doesn't have to hold you back from anything,” adds Ally. “Other than doing The Moonwalk for Breast Cancer 2 years ago, I have never done anything like this before. I certainly didn't run! I've found that training for the 10K has increased my energy levels and my sugar levels have behaved for the most part so far. In fact, I feel great!

You can read more of Ally’s story and sponsor the team at www.justgiving.com/Ally-Macfarlane

Diabetes is life changing, it is cruel and it is unfair, and at times I mourn the freedom of my old life.  But no matter what, I will not ever let it beat me.