You can live a normal happy life with diabetes

18-year-old Sophie looks back on life with Type 1 and her diagnosis when she was aged four. Hear about how she copes with diabetes as a teenager and why she thinks diabetes isn't all bad.

My name is Sophie, I'm 18 years old. I go to college and study Art and Design. On 7th August 2001, I was diagnosed with Type 1 diabetes at the age of four. As I was quite young when it happened, I can't really remember being diagnosed or in the hospital, but one thing I do remember is constantly feeling thirsty and needing the toilet.

A few weeks before I was diagnosed I was really thin and ill-looking. I was always running to the toilet and looking for a drink. I had a few ‘accidents’ when I was out playing with friends or during the night. My mum thought I was just drinking too much late at night, so after six o’clock I wasn't allowed any juice or water. But that didn't work, I was so thirsty I found a little toy cup and filled it up with tap water in the bathroom. When my mum found me doing this, she realised there might be something wrong. 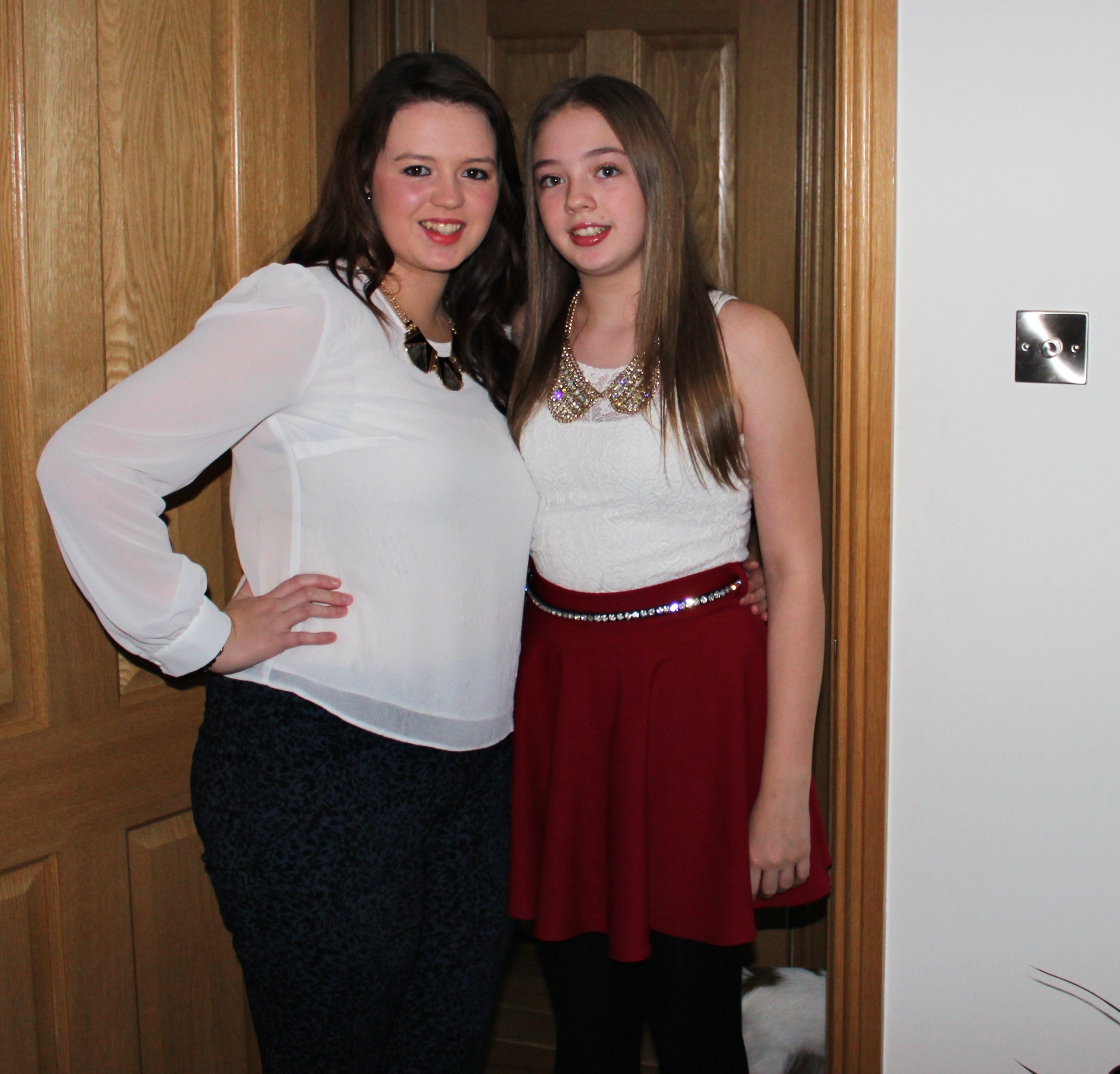 Sophie, left, with her younger sister Lucy."The way I look at is that doing injections isn't the best thing in the world, but there are much worst illnesses and diseases than diabetes."

March of that year, my little sister Lucy was born.As a new baby in the house my mum and dad thought it was attention I was looking, until one night we were over at a family friends house and I was constantly asking for a drink and then two seconds asking for another one.

Linda who happened to be a nurse was wiping the toilet seat after I had been. 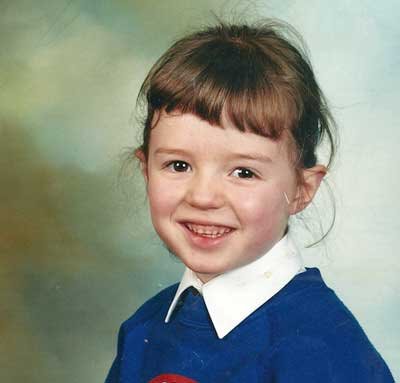 Sophie at the aged of four when she was first diagnosed with Type 1 diabetes.

He smelt my breath and I took a key tone test, which checks your blood sugars by your urine. Straight away, he said it could be diabetes and we should go to the hospital to just make sure.We went home, got my jammies and headed to the hospital. At the hospital, the doctor did more test including a blood test known as a finger prick. My blood sugars were 40.0.They are meant to between 4 and 10, so they were very high. That's when they diagnosed me with diabetes Type 1.

I spent a week in the children's diabetic ward. My parents and I learnt about living and managing diabetes. My parents were really scared as diabetes was something that they haven't heard of until now.

Sometimes diabetes is passed down through generations but as far as we are aware we didn't have diabetes in our family. I remember the nurses in the ward they were always so kind and gentle. Every three to four months you have a checkup where the nurses check your blood, height, weight, sugars ect…Sometimes I had to get blood taken and no child likes having blood taken, so they used to used to gave me the ‘magic cream’. This was a cream that they put on before taking blood to numb your arm or hand.

After spending a week with constant needles, blood tests and doctors I was glad to get out. My mum and dad took responsibly as I was only four years old. I had to take two injections a day and finger pricks regularly. As I was young my body could only take two to three units of insulin.

Over the years, my insulin dosage has increased, I now take four injections and 13-15 units of insulin each time. It wasn't long after being diagnosed when I started primary school. My mum went along to the school with a diabetic nurse to speak to my teachers, So they would know what to do if I felt low or high.

When I got to about seven, I was testing my own blood and learning more about injections. I started injecting in oranges before doing it properly, this taught me how to use injections. By the age of eight, I was injecting in myself without my mum and dad.This gave me a lot of freedom.

As I could stay at friends for dinner or sleepovers. I also understood about feeling low. Feeling low is a very wired feeling, you feel so weak and your legs feel like jelly. Sometimes I feel so low, I can hardly speak. I also go very pale. Some people can go moody or cross when they are low.

As I have got older, diabetes has got easier. I have did some charity work raising money for Diabetes Uk and have raised just over £100. I am definitely going to do more in the future to support diabetes. People ask me, whats it like to be diabetic? Can you not eat sugar? But I can, just not in big amounts. The way I look at is that doing injections isn't the best thing in the world, but there is much worst illness and diseases than diabetes. If you are in control and look after yourself you can live a normal happy life with diabetes.