Scrutiny of diabetes in Parliament 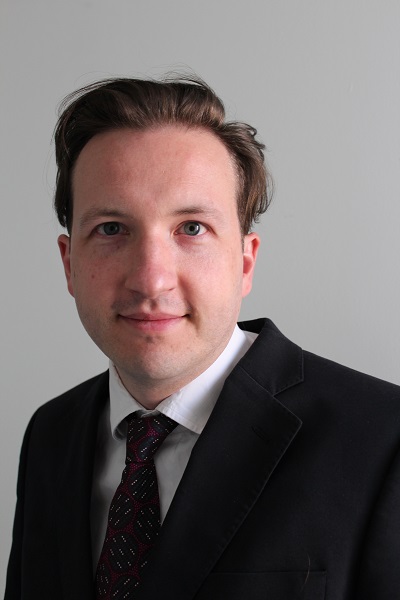 Known as the “queen of the select committees” for its power to both hold the expenditure of government bodies and departments to account and instil fear into those it questions, the Public Accounts Committee met on 16 November 2015. They spent over two hours challenging NHS leaders on their delivery of care for people living with diabetes in England.

The chair of the committee, Meg Hillier MP, set the tone at the outset stating that although “it’s not rocket science to tackle diabetes”, progress on improving care is still far too slow. The number of people receiving basic checks and meeting treatment targets is flatlining.

Meanwhile there are “immense” levels of variation in diabetes care from area to area. Diabetes UK highlighted in a submission to the committee that there was also great variation in care for those with Type 1 diabetes and those who were young or from black and minority ethnic backgrounds.

She welcomed Diabetes UK’s contribution to the Committee – we had written a short report before their meeting and met with Ms Hillier beforehand. She was struck that 20 per cent of all those who are admitted to hospital for heart failure, heart attack and stroke are people with diabetes. This is the reality of the human cost which can be lost in conversation about finances and clinical outcomes.

So what is to be done? Simon Stevens, chief executive of NHS England and Jonathan Valabhji, National Clinical Director for Diabetes and Obesity, drew clear lessons from what has worked so far. The National Diabetes Audit is the biggest audit and data analysis of diabetes services and outcomes in the world. It shows how services are doing and highlights any shortfalls in quality. And with that understanding, we can act on shortfalls and drive up standards.

The next step is to make this data more high profile with a new “scorecard” system for local NHS services that is due to go live in April next year. Diabetes has been prioritised alongside five other conditions. The scorecard will not only measure how well each local service is doing, there will also be help for local areas to raise standards.

Mr Stevens highlighted other significant inequalities in diabetes, and explicitly stated that the NHS needs to place more focus on people with Type 1 diabetes, young people and people from black and minority ethnic backgrounds with diabetes.

A lot of different organisations care for people with diabetes: GPs, community services and hospitals. At the moment they are often not linked up well meaning that care is fragmented for individuals. It is also less efficient. For example, investment in one part of the NHS might provide benefits for another bit a few years down the line. That can mean the investment does not happen.

But solving this problem is not easy. Mr Stevens sees the answer as being a new kind of NHS organisation that links up all the care that people need.

The committee was very concerned about the currently low numbers of people actually receiving education to help people manage their condition better. Mr Stevens said that he wanted to “get industrial” on having much more consistent care. He is also looking at a new model for Type 1 education that mixes online elements with support from peer groups. This is new to us and we will follow it up in meetings with NHS England.

The Chair made clear her view that although technological aids for people with diabetes are expensive to buy, they bring down financial cost of diabetes in the long-term as they prevent complications developing later.

The NHS leaders tended to agree. Professor Valabhji said their effect can be life-transforming, and that more and more people are getting access to these tools. But there are still a lot who don’t, with too few people having access to insulin pumps.

Even more recent technology, such as continuous glucose monitors, only became available on the NHS at the end of August this year. This may help improve the lives of people with diabetes as more people who need them can get them.

Listening to Mr Stevens and Professor Valabhji it was hard not to be infected by their optimism. There are a number of well thought out plans to make improvements.

But a lot of the plans are at an early stage – or still being drawn up. Meanwhile, the NHS is facing serious financial deficits that could derail these plans. The task for Diabetes UK is to continue to press the case to everyone in power that good care for people with diabetes is also the most efficient care as it avoids terrible and expensive complications. Events like this week’s committee hearing help do that but we know that we still have a lot more to do.