A groundbreaking project that has seen adults with Type 1 diabetes use an artificial pancreas in their own homes for an extended period for the first time has been successful at improving their night-time blood glucose levels, according to research results announced today.

The study, funded by Diabetes UK and carried out by researchers in Cambridge, London and Sheffield, involved 24 adults with Type 1 diabetes use the artificial pancreas system overnight for four weeks in their homes without medical supervision.

Over the last decade there has been great hope that an artificial pancreas - a system that monitors blood glucose levels and adjusts the amount of insulin administered by an insulin pump accordingly – could transform the treatment of Type 1 diabetes. But this is the first time anywhere in the world that adults have used it for more than a couple of days without medical supervision. 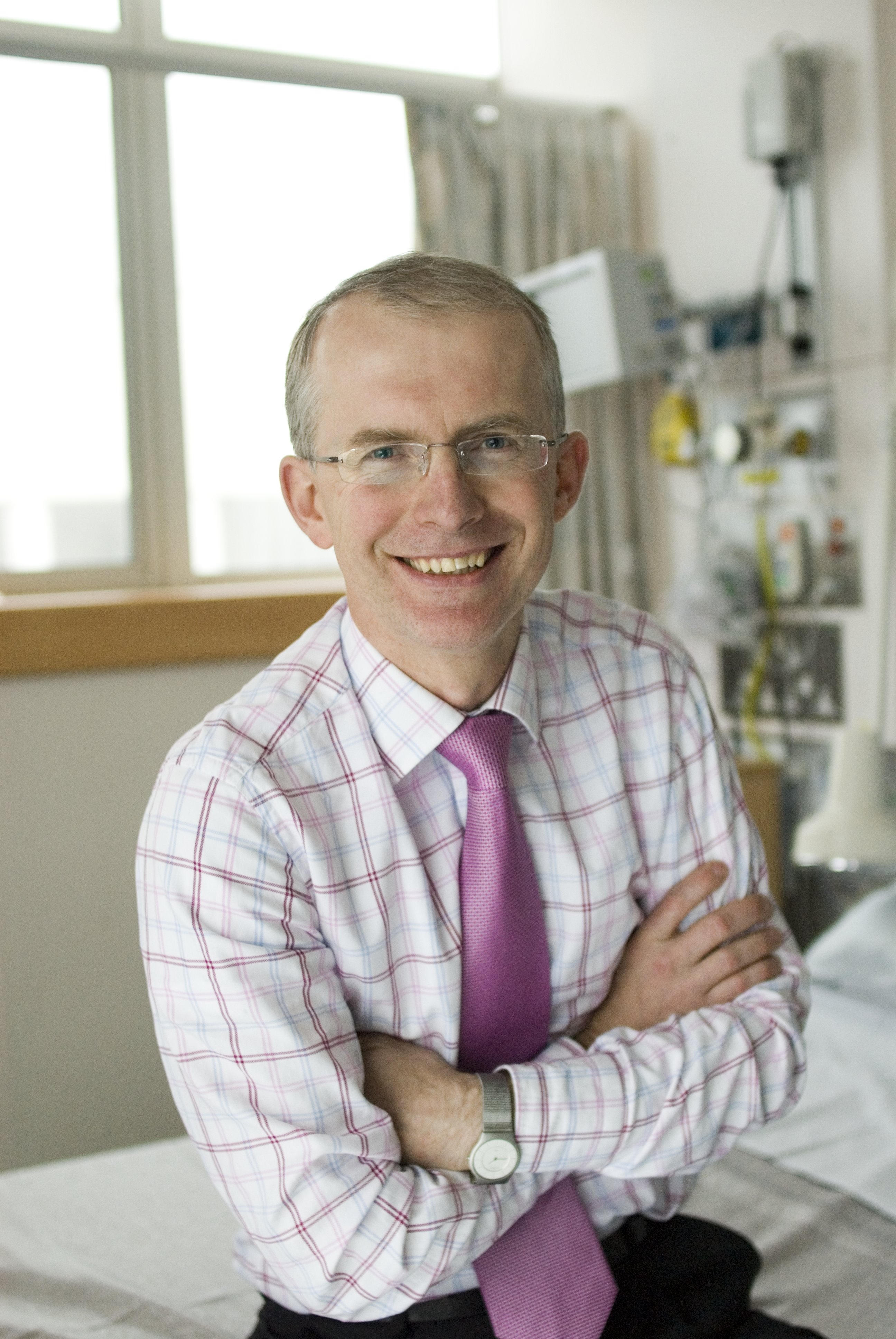 The participants switched on the device after their evening meal and turned it off again before breakfast the next morning. Every 12 minutes during the night, the software would draw on real-time feedback from the sensor to adjust the amount of insulin administered by the pump.

The findings, announced yesterday (June 15) at the American Diabetes Association’s 74th Scientific Sessions in San Francisco and published in The Lancet Diabetes & Endocrinology journal, show that people using the system spent 13.5 per cent more time with their glucose levels in the ideal range, compared to people using the current gold-standard insulin therapy.

Researchers have welcomed the findings as hugely exciting, as controlling glucose levels is a daily challenge for people with Type 1 diabetes that often involves multiple daily insulin injections, frequent finger-prick tests, and unpredictable changes in glucose levels. Not having good blood glucose control increases risk of long-term complications such as blindness and kidney failure, while having tighter control of can increase the risk of blood glucose levels falling dangerously low.

Dr Roman Hovorka, lead author of the study at the University of Cambridge, said: “The advantage of a ‘closed-loop’ system like this one is the ability to fine tune insulin delivery to account for variations in overnight insulin needs. The system was able to adapt and safely cope with these variations to achieve more consistent glucose control. Now that we’ve tested the system at multiple centres, we can see that its benefits apply to a wide range of individuals.

“A large-scale clinical trial of the artificial pancreas will now be the next step in helping to translate these exciting findings into an end product that will help to transform the management of Type 1 diabetes by achieving consistent glucose levels and reducing the risk of blood glucose levels falling dangerously low during the night. Such a product may be viable with existing technology.”

Dr Alasdair Rankin, Diabetes UK Director of Research, said: “These results are hugely exciting, as they represent a significant step towards an artificial pancreas that can be used independently at home as a routine treatment option. Though more work will be needed before this happens, there is now real hope that this technology had the potential to transform the lives of people with Type 1 diabetes within a generation.“The potential health benefits of this could be enormous. At the moment, people with Type 1 diabetes are over twice as likely to die in any given year as someone of the same age who does not have the condition. That is a tragic reality that the artificial pancreas has the potential to change.”

Research on asimilar artificial pancreas deviceat Boston University and Massachusetts General Hospital has also been presented at the American Diabetes Association conference and published in the New England Journal of Medicine.