We are campaigning to ensure that people with diabetes are assessed fairly for their fitness to drive. This is not always the case and the rules need to change. We believe that all people with diabetes should be able to hold a driving licence if they meet medical fitness criteria.

We did it! DVLA and DVA give Flash and CGM the green light

We’re delighted that, after months of campaigning, the DVLA and DVA have now agreed to allow drivers who treat their diabetes with insulin to have more choice in how they check their glucose (sugar) levels.

Changes to the guidelines now means that drivers can choose to use flash glucose monitoring and continuous glucose monitoring before they drive, or during breaks in driving. Until now, drivers had to check their sugar levels with a finger-prick test no more than two hours before driving and then every two hours whilst driving.

These new guidelines apply to car and motorcycle drivers who treat their diabetes with insulin. The requirements for checking sugar levels for bus and lorry drivers remains the same.

Drivers must also confirm their blood sugar levels with a finger-prick test if:

Get all the facts on this in our driving and diabetes guide.

Innovative technologies such as these make people’s lives easier, because they improve their ability to monitor their blood glucose levels day-to-day and manage their condition safely, including whilst driving.

We look forward to keep on working with the DVLA to make sure people living with diabetes are treated fairly, and that everyone is able to hold a driving licence if they meet medical fitness standards.”

Great news. From now on (Monday, 1 January 2018), people who have severe hypoglycaemia when they are asleep will no longer risk losing their driving licence.

The law has finally changed. It also now says that a licence can be issued three months after the most recent episode of severe hypoglycaemia (rather than not before 12 months after the penultimate episode as it is currently).

Why did this happen?

We have been campaigning for this change since 2011, and this will be of benefit to many people with diabetes who drive such as Helen, Martyn and Steph, who all lost their licences due to night-time hypos.

Working with the DVLA, the European Union reviewed the Directive on driving and diabetes. A change was agreed to the EU-wide directive, and the law was then brought in at the UK-level to reflect this new wording in January 2018.

What else needs to change?

We know that more needs to change to ensure that people are treated fairly. For example, people still cannot use Flash Glucose Monitoring (Flash GM) or CGM to test while driving, having to rely on finger-prick testing.

Whilst the wording of the law did change around requiring blood to be tested, and this opens up the chance in future for other forms of testing when driving (like CGM or Flash GM), the DVLA Guidance has not changed. This means that the DVLA does not recognise Flash GM/CGM results. We are continuing to campaign for these rules to change as quickly as possible.

What can you do to help?

These changes are a victory for the campaign. If you have lost your licence because of night time hypos, or have experienced other problems, share your story to help us campaign.

Keep up to date with the latest developments on driving, Flash GM or our other campaigns by becoming a Diabetes Voice. 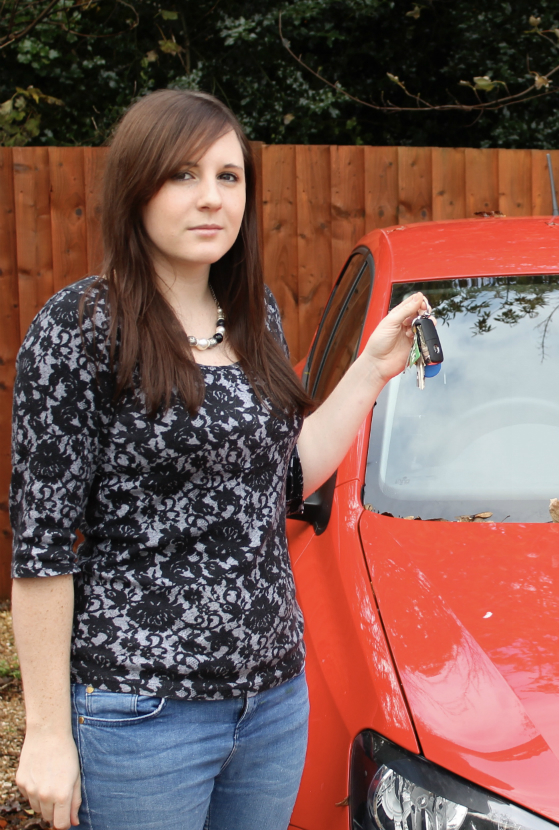 Helen Nicholds, a 27-year-old District Nurse, was diagnosed with Type 1 diabetes aged seven. Helen’s licence was revoked in 2014 following two night-time hypos. After successfully appealing her licence was reinstated in 2015, six months after it was suspended. 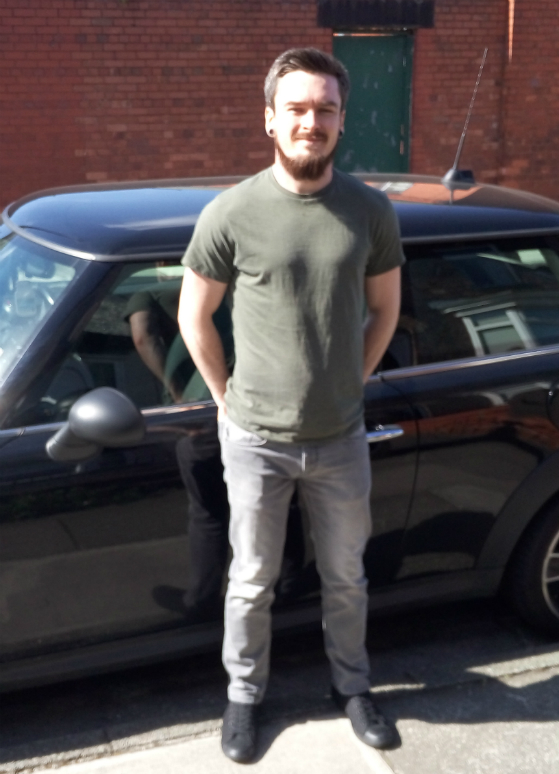 Martyn is 29 and was diagnosed with Type 1 diabetes aged four. He has been driving for 12 years. His licence was revoked in 2013 due to two night-hypo episodes. He wasn’t able to appeal the decision and had to wait a year and a half before being able to reapply for his licence. 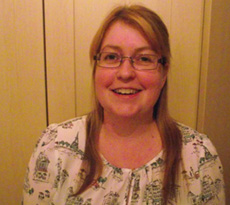 Steph Brunton, a Community Staff Nurse, with Type 1 diabetes lost her licence due to the EU and DVLA rule to not distinguish between night-time and day-time hypos. Diabetes UK campaigned relentlessly for a change to this rule. This work has helped Steph get her licence back sooner.

What should I do if I need advice about driving?