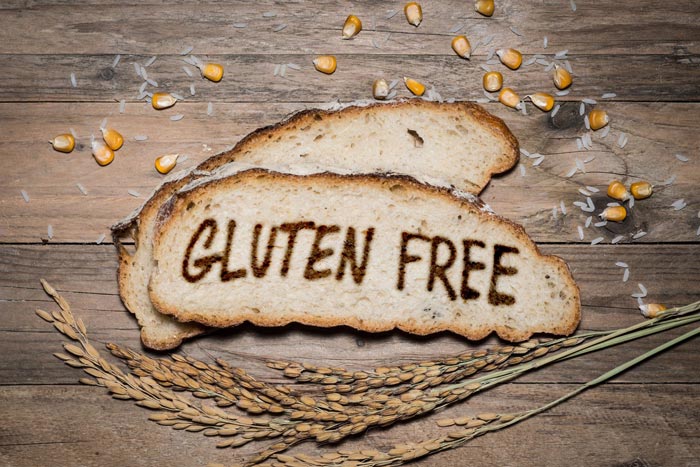 Coeliac disease is a lifelong condition where your immune system reacts to gluten, a protein found in wheat, rye and barley.

However, there are many people who have coeliac disease, but don’t know it. Here, we answer all your questions about the symptoms, treatment and management of coeliac disease and diabetes.

What are the symptoms?

They range from mild to severe and include:

Coeliac disease is not the same as having a food allergy or being sensitive to particular foods. The only treatment, once you have been diagnosed, is to cut gluten out of your diet completely for the rest of your life.

As well as the symptoms mentioned above, recurrent hypos can also be a sign of coeliac disease in people with type 1 diabetes because their body is not able to use the carbohydrate for energy.

If you have coeliac disease and type 1 diabetes, you need to be referred to a dietitian by your GP or your gastroenterologist for individual advice on how to manage your diet.

Does a gluten-free diet affect diabetes?

If you have diabetes and are diagnosed with coeliac disease, your blood (sugar) glucose levels may change after you start the gluten-free diet. This can happen because taking gluten out of your diet allows the lining of your gut to heal so absorption of nutrients, including carbohydrate, will improve.

You may need to keep a closer eye on your blood glucose levels and it’s important to liaise with your diabetes healthcare team as your diabetes medication requirements may change.

New UK food labelling laws make it easier to choose gluten-free foods. By law, manufacturers must list the ingredients containing gluten in bold. These include wheat (including spelt, Kamut and seitan), triticale, barley and oats.

Common foods to avoid if you have coeliac disease include:

If your food becomes contaminated with gluten

However, there are a small number of people with coeliac disease who may still be sensitive to gluten-free, uncontaminated oat products.

There are three types of foods to look out for when planning a gluten-free diet: 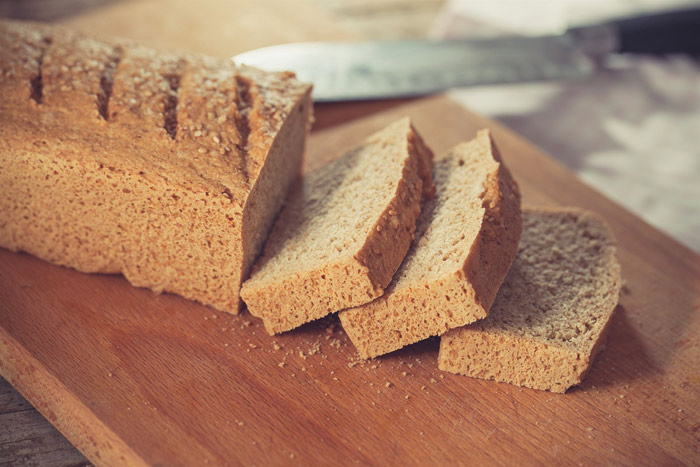 It’s really important to check that processed foods are gluten-free as it may not be obvious they contain gluten. For example, flours used in a product made from pulses, such as gram and urad flour, may be contaminated if they’re produced in the same factory as wheat, barley and rye even though they’re naturally gluten free.

Most supermarkets and health food shops now stock gluten-free ranges, including gluten-free bread made from rice or potato starch flour. Gluten-free ranges are sometimes stocked on ‘free from’ aisles or stocked alongside foods containing gluten so be very clear what you are buying.

Don’t forget to look online, too. It can help you to save time and see the ranges available in store and by mail order.

Getting gluten-free food on prescription

Your GP can prescribe gluten-free foods. The list of foods available on an NHS prescription includes gluten-free bread, flour and pasta. Cakes and luxury-style biscuits are not included.

Try as many different brands and types as possible to find the ones that work best for you.

Cooking from scratch is a good way of making sure that a meal is completely gluten free. Enjoy Food has over 100 gluten-free recipes in its recipe finder for you to choose from.

When you’re cooking at home, it’s also important not to undo the benefit of following a gluten-free diet by letting what you’re preparing become contaminated with foods to avoid if you have coeliac disease.

Coeliac UK, a charity that gives help and advice to people living with coeliac disease, suggests these simple steps to help you keep the gluten-free food you’re preparing safe from contamination:

Where can I get help with a gluten-free diet?

Many manufacturers now produce packs for people newly diagnosed with coeliac disease to help them learn what gluten-free food ranges are available. Coeliac UK can also provide a list of manufacturers and their contact details.

For the most up-to-date product information Coeliac UK’s Food and Drink Directory or their smartphone app, Gluten Free on the Move, can help you manage a gluten-free diet.

Coughs, colds and diabetes
Eating for diabetes and heart disease
Cholesterol and diabetes