Quality of care for people with diabetes varies throughout the UK. We want to change that, ensuring the highest standards of care, everywhere. To do this successfully, we work hard to reach decision makers and influence change.

We worked with healthboards, health trusts and Clinical Commissioning Groups across the UK to make sure people had access to the 15 healthcare essentials – the basic levels of care for people with diabetes – enabling us to improve our relationships with health systems across the four nations.

And in England, our Dan! campaign saw thousands take to social media to call on the government to change how people prove their eligibility for free prescriptions. Thanks to our campaign the rules were changed, and the thousands of people who had been unfairly charged using the previous system have now been refunded. 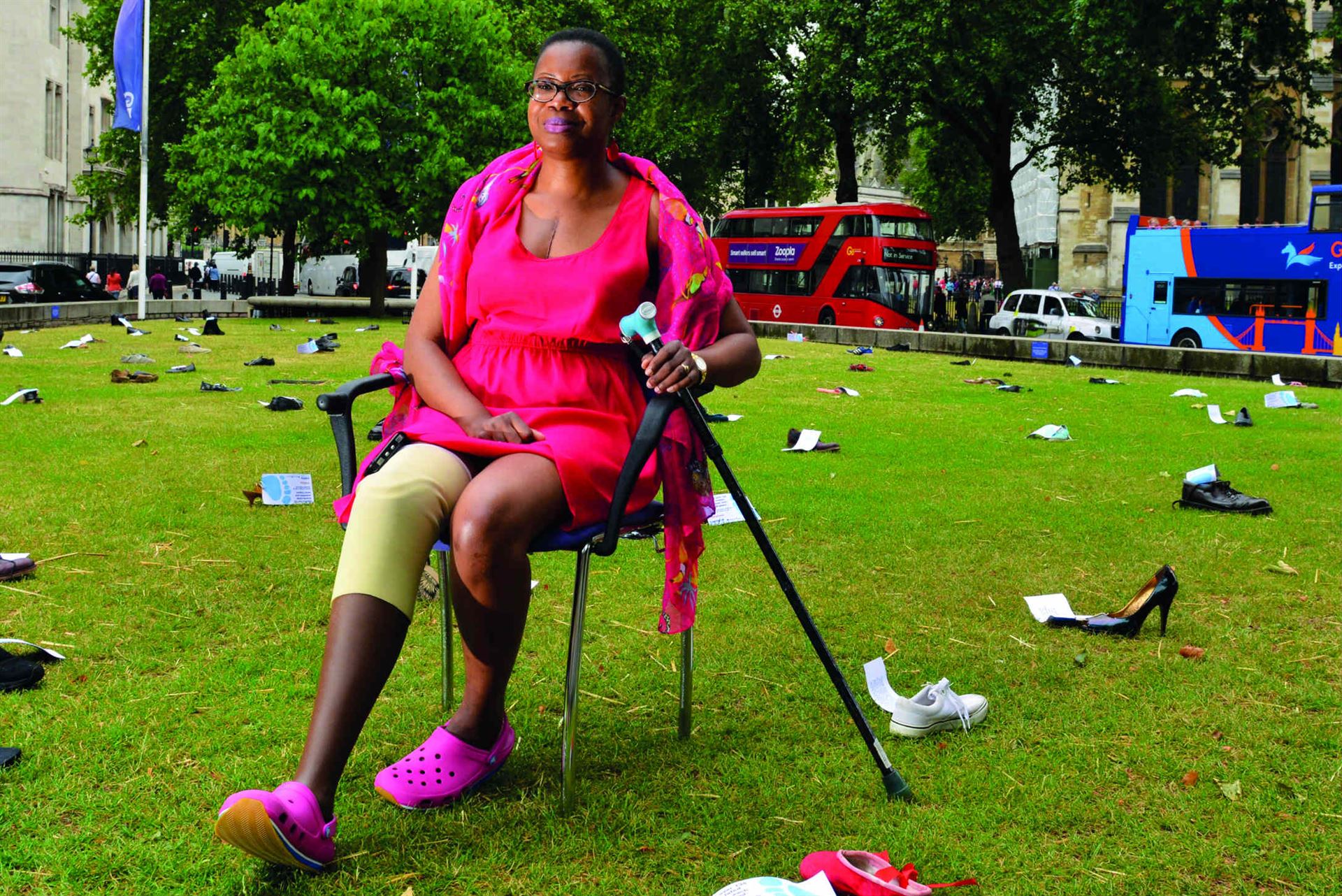 We placed 135 shoes in front of the Houses of Parliament to draw the attention of the public – and the government in England – to our Putting Feet First campaign and the fact that diabetes-related amputations have escalated to over 135 per week. The shoes were donated by supporters, celebrities and people who have lost limbs because of diabetes.

We held similar Putting Feet First events in Southampton, leading to the local Clinical Commissioning Group committing to improve footcare for people with diabetes in the area, by introducing a dedicated Diabetes Foot Protection Team.

In 2015, we launched the Diabetes Service Redesign and Improvement Consultancy to offer local services a tailored approach to improving diabetes care and health outcomes.

The ThinkGlucose programme aims to improve inpatient care of people with diabetes in England. In 2015, we partnered with NHS Wales and the Welsh Diabetes Clinical Lead to bring it to Wales.

Throughout 2015 we expanded our network of Diabetes Voices and we now have people campaigning in 100 per cent of Health Boards in Northern Ireland, Scotland and Wales and 98 per cent of Clinical Commissioning Groups in England.

Our Tomorrow's Leaders and Clinical Champions course gives senior diabetes specialist nurses and clinicians from across the UK the skills and confidence to lead improvements in diabetes care. We'll be training twice as many people in 2016.

Diabetes Scotland has been working with the Diabeter clinic in The Netherlands and NHS Greater Glasgow and Clyde to share knowledge and experience. Our ambition is to launch a dedicated service for people with Type 1 diabetes in Scotland, which we will continue to campaign for in 2016.

We have had major successes improving support at school for children with diabetes in England. In 2016, we will aim to do the same in Wales by bringing together children's and health charities to lobby the Welsh government to start making changes.

We have been in negotiation with the Department of Health, Public Health Agency, lead commissioner and lead clinicians from across Northern Ireland to create an action plan that will set out the priorities for diabetes in the nation over the next five years. In 2016, we will begin to implement that plan.

Diabetes Voices are our army on the ground: volunteers dedicated to making the lives of people with diabetes better by raising awareness, campaigning and influencing change in local communities. Every Diabetes Voice draws on their own experience of the condition, but is united by the same aim.

One individual who symbolises the incredible work our Diabetes Voices do is Clare Allom. For seven years, Claire and the rest of her local group have been campaigning to improve diabetes care for people on Tyneside. 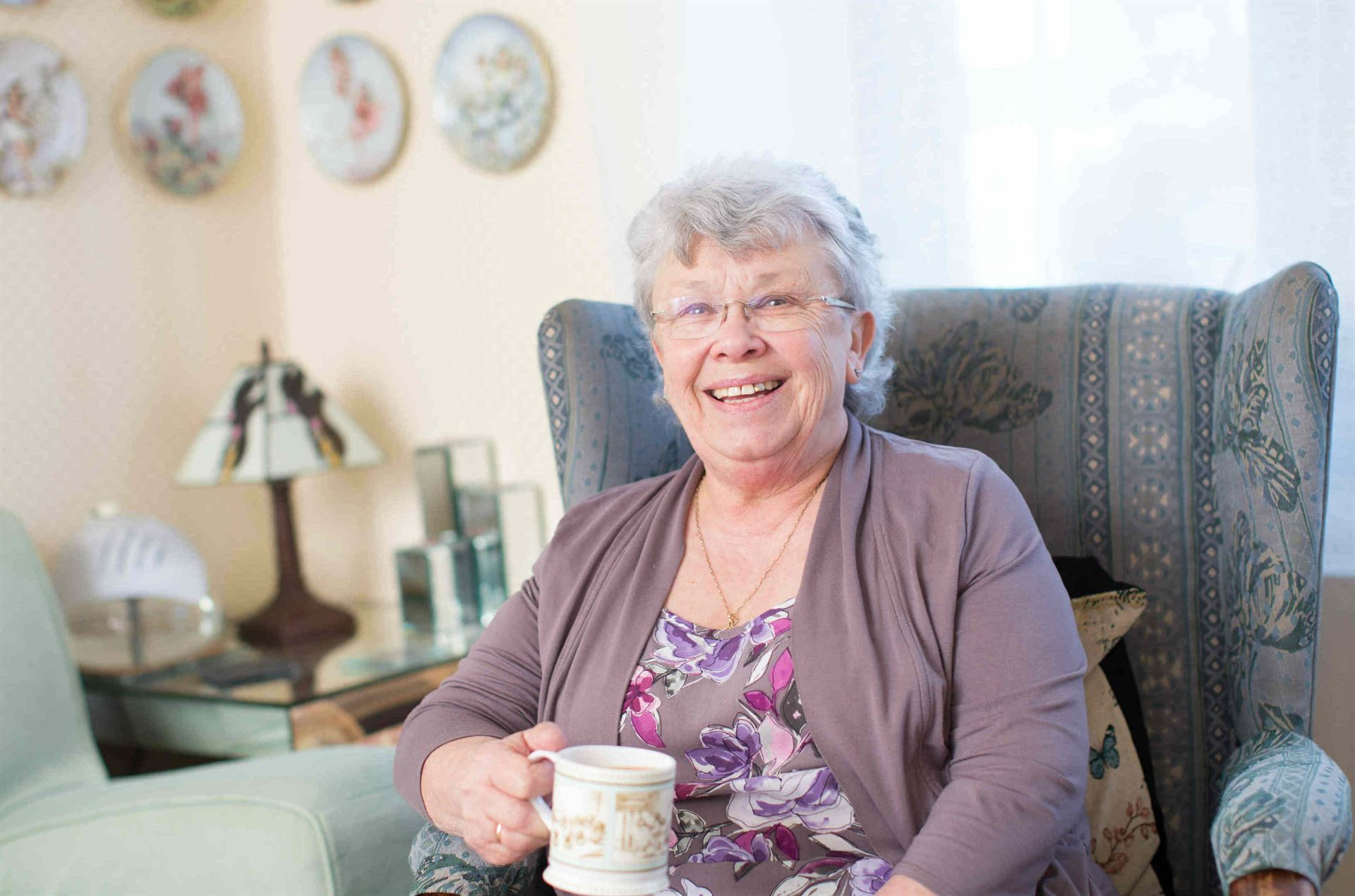 "Making this happen was like nailing jelly to a tree but this will save lives as people are less likely to fall through the net."

Read the rest of Clare's story.