The statistics surrounding Type 2 diabetes and its rising prevalence in our lives are staggering, but our Know Your Risk programme continues to reach thousands of people across the UK with our important messages around prevention of Type 2 diabetes.

We know we need to reach more, given the numbers of people at risk and knowing that more than half of them could delay or prevent a diagnosis in the first place.

So we are working in partnership with major institutions and organisations - Public Health England, the NHS, Tesco and the British Heart Foundation for example - to engage with families and communities across the UK. These partnerships show our commitment to this issue, knowing that we can reach more people by working together. 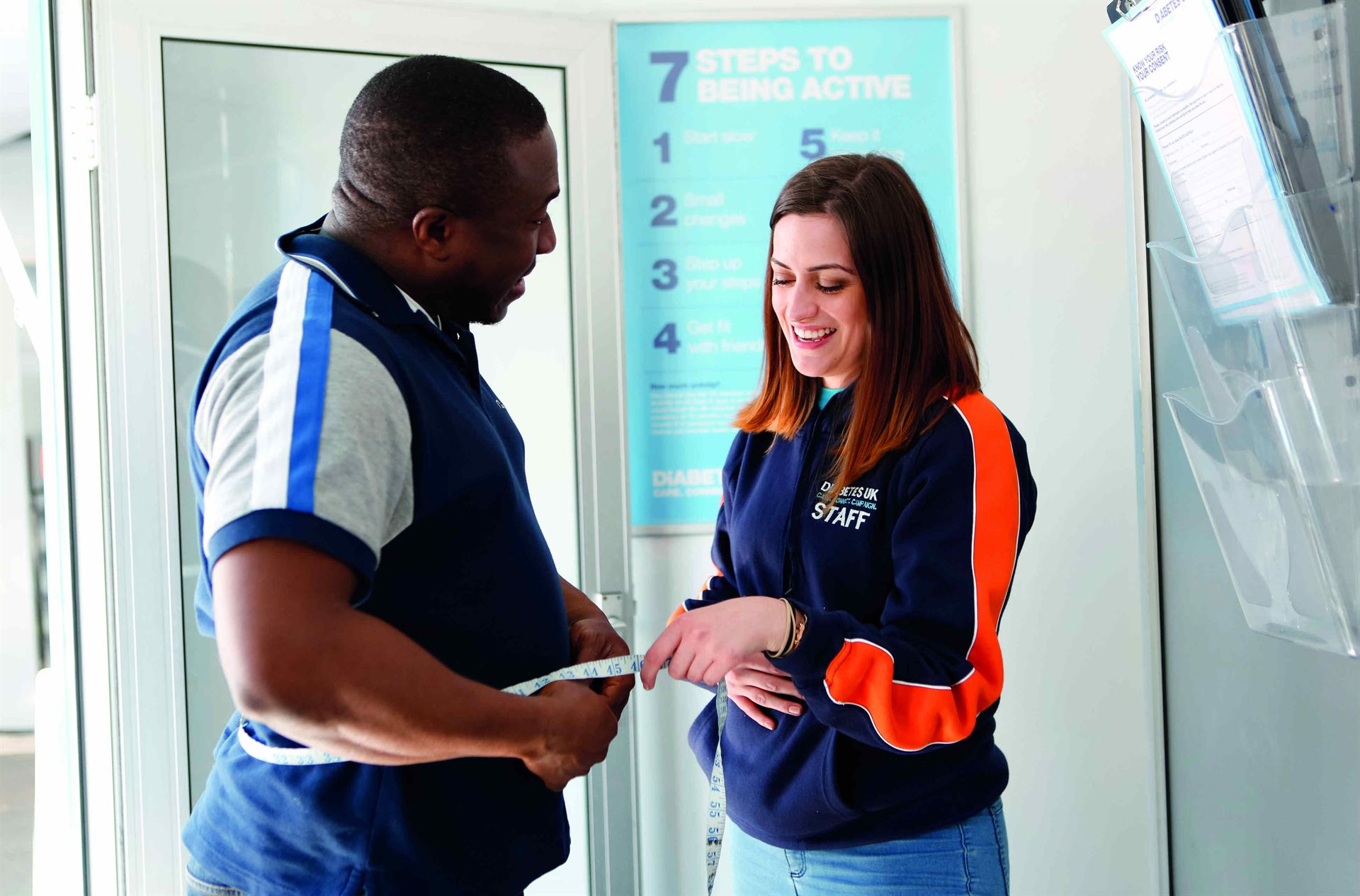 In 2015 we worked with NHS England and Public Health England to develop the NHS Diabetes Prevention Programme. This partnership has the potential to help people in England who are at high risk delay - in some cases even prevent - Type 2 diabetes, and is being watched by the rest of the UK with interest.

Our Know Your Risk volunteers helped over 15,000 people find out their risk of Type 2 diabetes at one of our events, while our online tool was used over 240,000 times. This means that in total, nearly 1 million people have now discovered their risk of developing Type 2 diabetes and how they can do something about it.

2015 saw the start of a three year National Charity Partnership with Tesco and the British Heart Foundation. Together, we hope to raise £30 million to inspire millions of people to make changes that will reduce their risk of Type 2 diabetes and cardiovascular disease.

As part of this partnership, we raised £7.3 million in its first year, and began to deliver activity on the ground. For example, more than 22,000 East Londoners clocked up 103,000 miles by walking, running or cycling for Beat the Street, an initiative designed to encourage people to get active.

In Scotland, we have been running targeted programmes such as DEFT (Diabetes at Your Finger Tips). This project supports people from Black, Asian and Minority Ethnic communities to both manage their diabetes, and reduce their risk of developing it.

As part of our national charity partnership with Tesco and the British Heart Foundation, we will launch Let's Do This, a campaign that will help women between the ages of 20 and 45 make small adjustments in their daily lives to improve their health. In total, we'll visit 15 areas in the UK, with events that will inspire 500,000 people to eat better and to be more active. We will also run Beat the Street and Holiday Lunch clubs that will aim to support an extra 200,000 people to get moving.

In 2016 we'll campaign hard for the government and industry to take action to tackle Type 2 diabetes, with the overall aim of working to shift behaviours - and improve the health - of those at risk.

We'll be working with the health systems to support people at risk in Wales, Scotland and Northern Ireland too.

In Northern Ireland, we'll deliver prevention activity to people who need it most - whether it be in their place of work, community pharmacies, or the high street through our roadshow programme.

The NHS Diabetes Prevention Programme will begin its first wave of a national roll out in England this year, allowing us to reach more people with information on how to reduce their risk of Type 2 diabetes.

Having already run the pilot in over 700 pharmacies in Wales, we are planning to continue working with Public Health Wales to fully roll out their risk assessment programme across the country giving people more opportunities to be able to find out their risk of Type 2 diabetes and do something about it.

In Scotland, we'll be delivering Know Your Risk roadshows, helping people to find out their risk of Type 2 diabetes and what they can do to reduce it.

Tracy's family has a history of Type 2 diabetes; her mother was diagnosed when she was in her early 30's and unfortunately passed away in 2012 as a result of diabetes related complications. She was 59 years old.

Seeing her mother's health decline was the catalyst Tracy needed to make reducing the risk for both herself and her family her big priority. 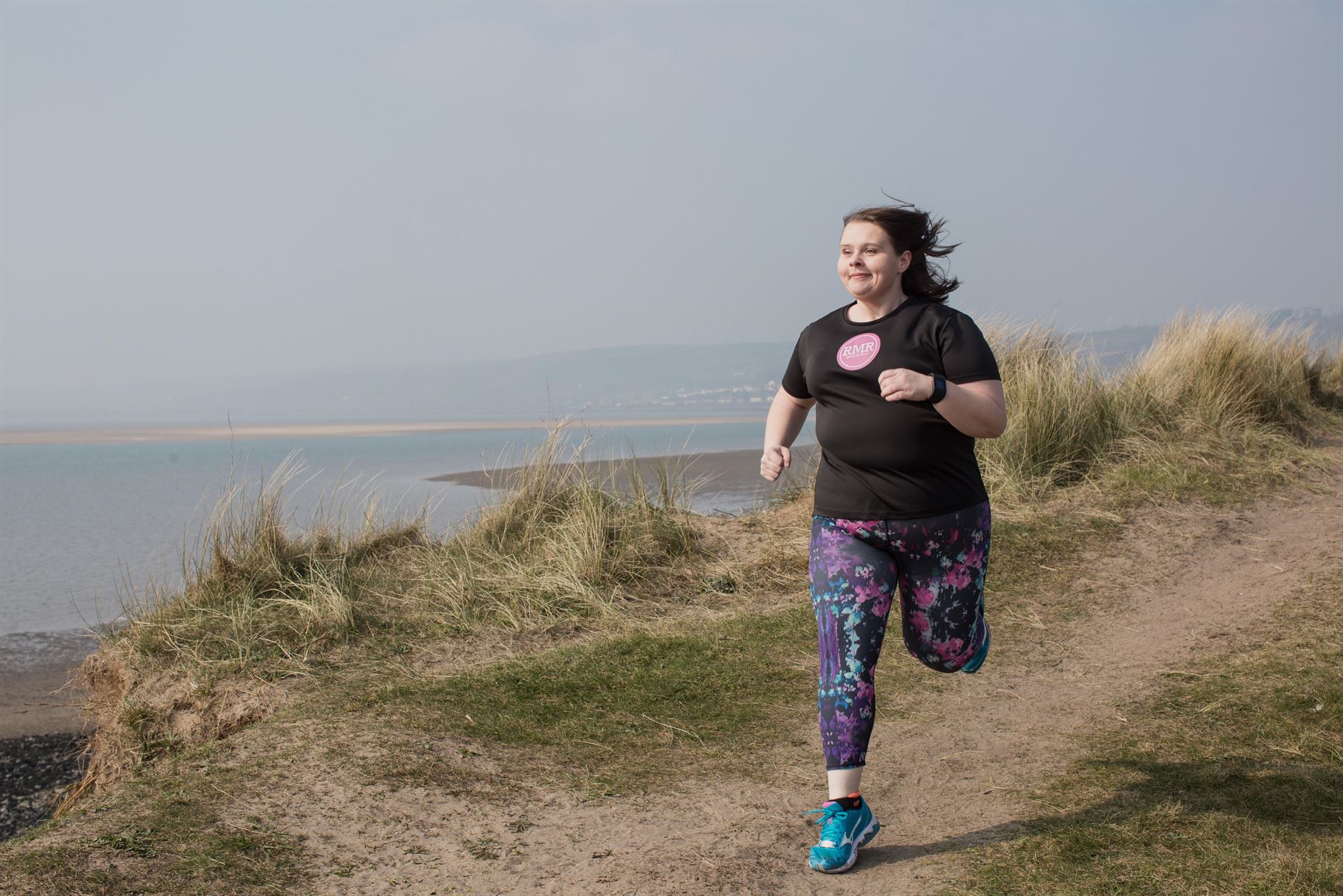 "I have always felt diabetes was inevitable for me and I am learning that I have a say in this by my lifestyle choices. My goal is to fundraise and help Diabetes UK help others realise the same."

Read the rest of Tracy's story.